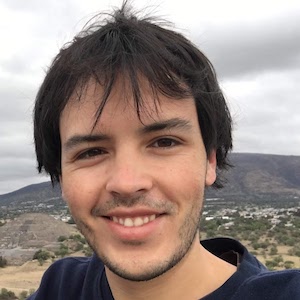 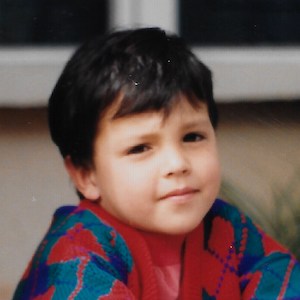 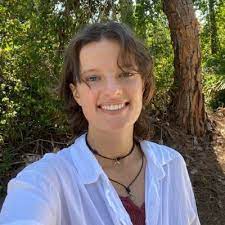 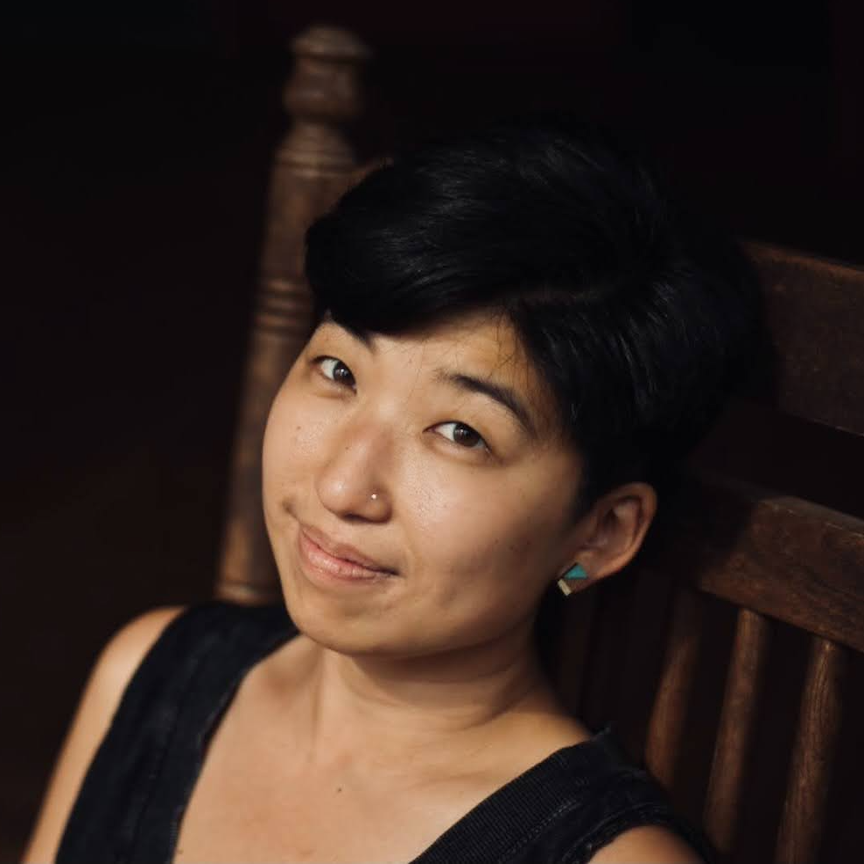 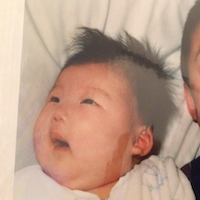 Mika Asaba. Who am I? Who do you think I am? As humans, we are highly motivated to learn about the self and to learn about what others think of us. These processes are especially important to study in young children who are developing their initial beliefs about the self. My research uses developmental and computational methods to investigate how children build a self through their social interactions with others. 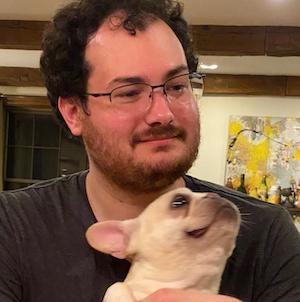 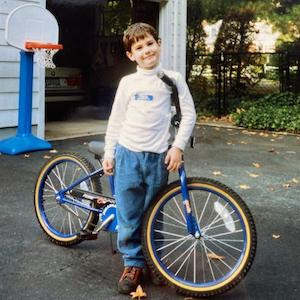 Isaac Davis. Humans are remarkably good at reasoning and forming beliefs about things that we cannot directly observe. In physical systems, we infer the existence of hidden causes driving observable phenomena. In social systems, we infer richly structured mental states from other agents’ observable behavior. In my research, I seek to understand how we learn and reason about things we can’t observe, how our causal cognition and learning interacts with our social cognition and theory of mind, and the theoretical limits of what we can learn about hidden things. 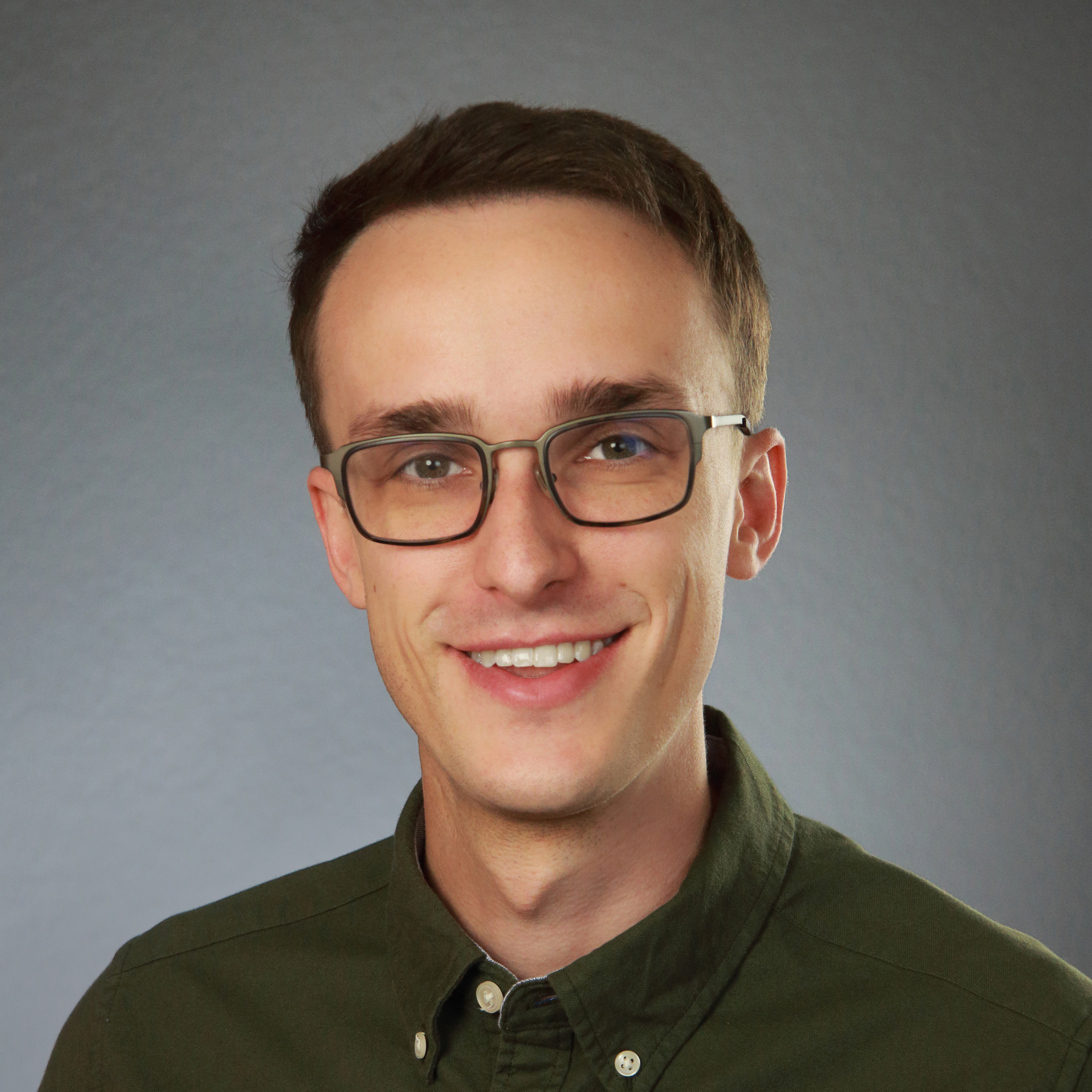 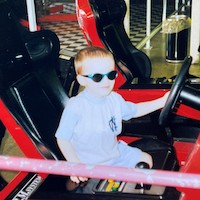 Daniel Horschler. As humans, our ability to represent others' mental states allows us to make sense of others’ actions and predict what others might do next. But how did our 'theory of mind' evolve, and to what extent is it shared with other species? To address these questions, my work in the Computational Social Cognition Lab involves building and evaluating computational models of non-human primate theory of mind. By blending computational approaches with comparative field experiments, I aim to advance our fundamental understanding of the cognitive mechanisms that guide social behavior. 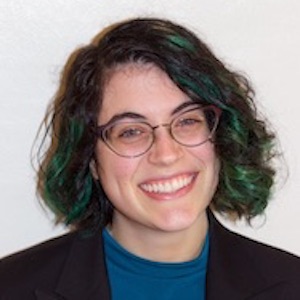 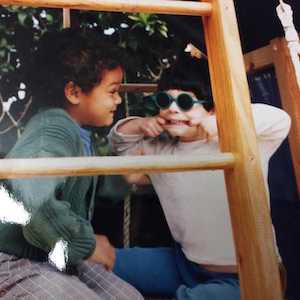 Rosie Aboody. Even in infancy and early childhood, we want to know how the world works, what makes it tick – and we seem strikingly motivated to help other people attain the same insight. While the ability to teach the right information, and learn from the right people seems crucial, it’s important to note that we never have a direct line of sight into others’ minds. Instead, we have to infer what others know by observing their behavior. How do we use these indirect cues to decide who to learn from, or what to teach? My research integrates behavioral and computational methods to explore these questions. Check out my website to learn more! 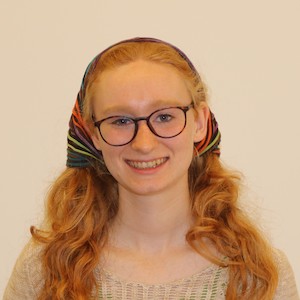 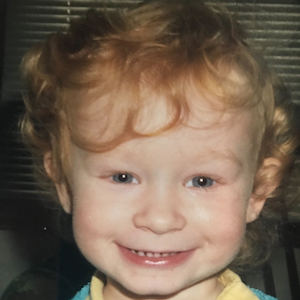 Marlene Berke. Typically, the information available to an observer is quite impoverished. In the domain of perception, people must infer the latent causes of what they sense from surprisingly poor data. In social cognition, people must make inferences about other minds from observing behavior. I study the role of generative models and simulation in these inference processes. I’m especially interested in mental imagery, and how it fits into this framework. My research uses behavioral and computation methods to address these questions. 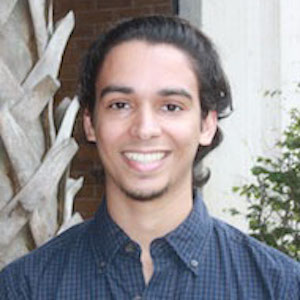 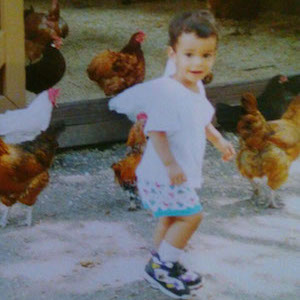 Michael Lopez-Brau. People have the extraordinary ability to make vast inferences with little information. How do people learn to leverage these inferences as they navigate the social world? Can a machine be designed to learn how to leverage these inferences in the same manner? My research builds upon ideas from psychology and computer science, utilizing a blend of behavioral and computational methods, to answer these questions. 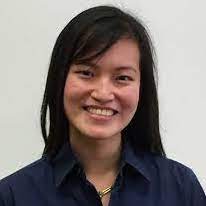 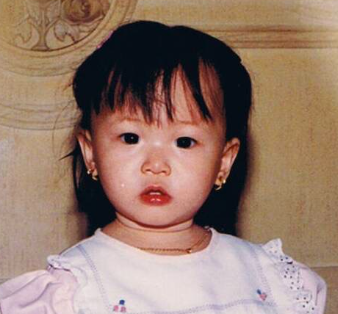 Joan Ongchoco. Our experiences are inherently dynamic, and at the Computation and Cognitive Development Lab, I use computational frameworks to explore the dynamic nature of sensation and thought: from how we experience different types of change (some more “transformative” than others) to how we move from one thought to the next (or even fixate on some over others). 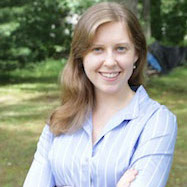 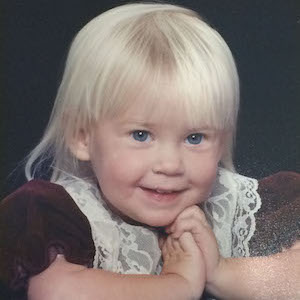 Amanda Royka. Despite the incredibly complexity of the social world, humans are able to effortlessly reason about the thoughts and intentions of others. My research in the Computation and Cognitive Development Lab focuses on how we make sense of goals and intentions when confronted with seemingly inefficient actions. 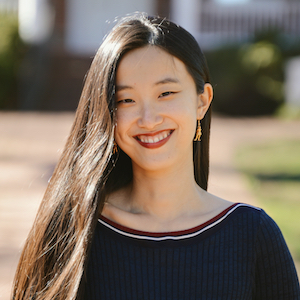 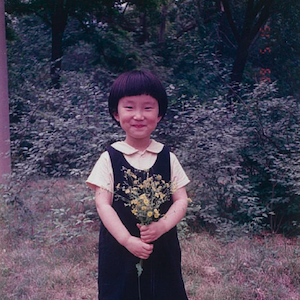 Xiuyuan Flora Zhang. Aristotle described humans as political animals. He then specified that 'animals that live politically are those that have any kind of activity in common.' For any shared activity, there are often a goal that humans thrive toward and some sets of rules (e.g., laws, customs, or even unspoken agreements) that govern our behaviors. How do children and adults learn to align their individual goals with the shared goals and follow the rules accordingly? How do we resolve a conflict when our individual goals deviate from the shared goals? Aside from foreseeable physical punishments that would result from breaking certain rules, what other forces drive us to honor rules?